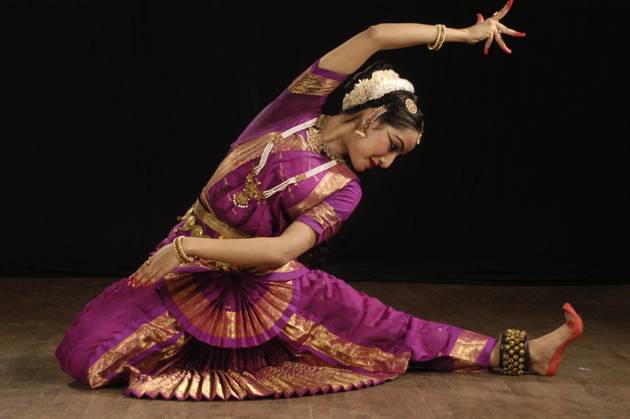 "Pallavi has complete grip over her art, with impeccable "anga-shuddhi" evident in her flawless lines, crystal clear footwork and the emotive ability of Abhinaya..." Manjari Sinha in The Statesman, New Delhi, April 2011 , on Pallavi's performance at the "Classic Festival" at India Habitat Centre

"..Pallavi Saran Mathur could possibly be judged as the best dancer of the festival. Her performance was noteworthy for its complete approach, precise and distinct execution of rhythmic patterns, and a subtle command over expressions.."- V. Shankar in his write-up on the prestigious Sur Singar Parishad "Kal ke Kalakar" Festival 2009- The Afternoon - Mumbai

"…truly a remarkable performance…. The viraha of the nayika was communicated well through her facial expressions, which she could change in quicksilver fashion - now despondent, now infatuated, now happy … …. Particularly breathtaking were a couple of karanas… she promised she would try to demystify the art form of Bharatanatyam.. she kept her promise. "  A.Seshan in Narthaki -on- line,  on Pallavi's performance at NCPA (National Centre for Performing Arts- Mumbai - Sep. 2008

…”The climax of the evening was Pallavi’s presentation of the quintessential Shankarabharanam varnam…With her fine presence, Pallavi combines clarity of dance lines that speak of excellent grooming under the teacher”… - Dr. Leela Venkatraman in The Hindu – New Delhi on Pallavi's presentation at the CICD Pradikshina festival - India Habitat Centre, New Delhi - Sep. 2007

“Palavi went through the numbers with ease, grace and poise…she executed alluring karanas while in motion without the slightest jerky angularities…Her abhinaya is communicative…she has the advantage of compelling eyes…there was precision in her footwork. The third round brought the house down. Here she occupied the entire stage providing fleeting movements of immense grace…” – (Late) Shri Subbudu, The Statesman – New Delhi - on Pallavi's performance at India International Centre, New Delhi - Jul. 2004

“..her performance combined lyrical grace with geometric precision …the young dancer enchanted the viewers… as she brought alive the intrinsic beauty of the dance form…her prowess and training was manifested in the Varnam as her large expressive eyes told  the story and her agile body mirrored the pure dance nritta as well as the cosmic energy of Lord Shiva  …Rasa and bhava coalesced to form an aesthetic whole marked by dexterous footwork…Precise postures and mudras….were executed with consummate ease…” The Hindustan Times – Chandigarh on Pallavi's performance at Pracheen Kala Kendra- Nov. 2005

“Her performance was imbued with distinguishing character, endearing charm and absolute confidence..” – R. Srinivasan, The Indian Express - Chennai on Pallavi's 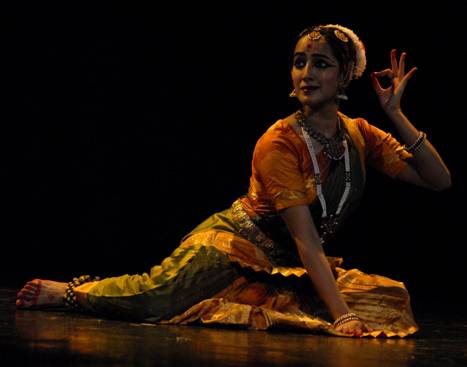 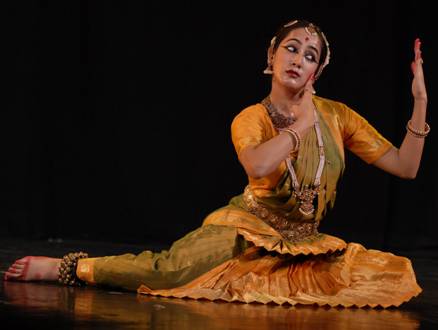